Computer technology, and particularly speed, used to be almost entirely attached to the ability of RAM (random access memory). The aptitude with which your RAM could access your hard drive was a simple definition of your system’s performance. But the definition of what makes an impressive computer system is rapidly changing. Server cache, using cache memory, appears to be breaking through the wall as the source from which all future systems may be based. 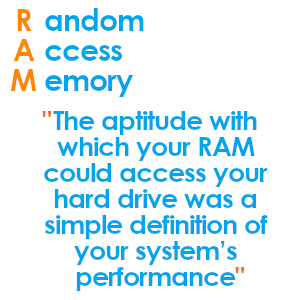 Initial online computer systems used designated space for each activity. Caching came along as a way to alleviate that. Making the temporary storage of data distributable among multiple sources. Gather enough of sources together, with data streaming between them all, and even though a cache is “temporary,” the information was essentially permanent with the memory used to keep it wide but distributed. We now think of much of this basic technology as the cloud: distributed caches, lingering indefinitely. 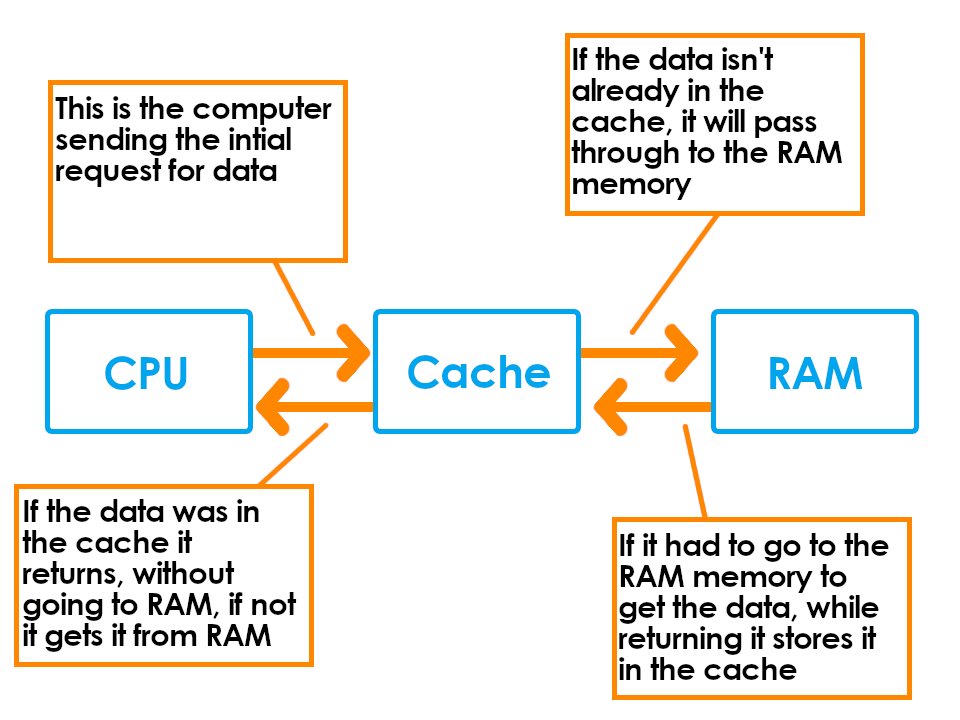 RAM power is needed for caching as well as many other tasks. Not only that, but capacity and speed tradeoffs are inherent in going from defined RAM power to strict server caches. By using a server cache, you have the ability to access data offline and online: RAM is inherently more restrictive in its data access uses. Additionally, bandwidth can be saved by using server caches, as information admission can be more precisely targeted. As cloud-based technology becomes more common, as well as more practical, it seems somewhat inevitable that server caches will one day be thought of as RAM systems once were.

Moving further into a future of pure server cache systems, great pressure is placed on the ability of cache memory. However, when done correctly, the advantages can be enormous: lower costs, uninterrupted network systems, and perhaps most importantly, the ability to use pre-existing hardware to perform the same tasks at faster speeds. Server caches will continue to expand in their abilities, and the elasticity of cloud-based technology will be refined to suit a world that increasingly relies on them. It makes sense to get as much experience and knowledge within cache server systems in now, while the general technology is still young and growing. For more information on cache memory, always feel free to contact the professionals at TechnoDeals USA at 407-830-7121. And be sure to sign-up for our newsletter at the bottom of this page