Last week I discussed a new drive that Western Digital was releasing that would come with a high capacity hard drive of 14 TB, require less power, and have an MTBF rating with 2.5M hours. A powerful hard drive, but being expanded for technology that has been around since the 50’s. Which made me wonder on why do these companies invest all their time with HDD while SSD’s having a faster boot up time, requiring less power to function, along with being able to fit in the palm of your hand. So this my reasoning on why companies will put out more HDD’s as each year passes and slowly the capacity of SSD will increase, and the price will decrease. 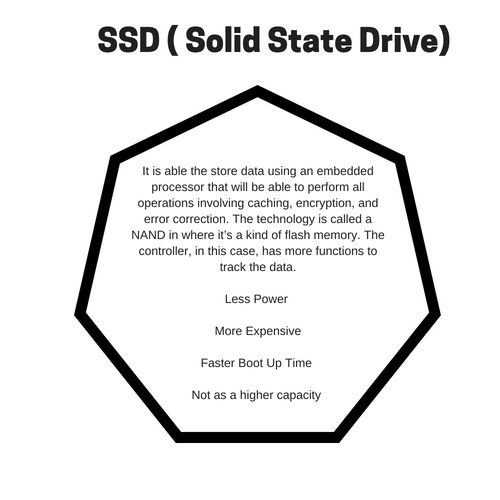 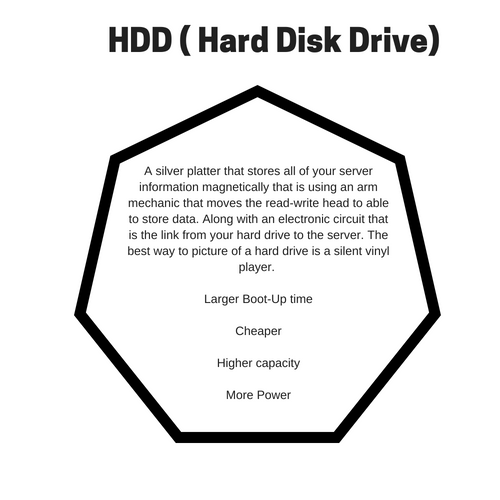 Why are SSDs still expensive?

1. The product is more complicated with an SSD than with an HDD while as they are put through tons of hours of compatibility and stability testing

2. Most individuals are in the market to for hard disk drives so following the supply of demand, the companies that created these drives have to increase the cost to cover production cost.

So in its simplicity, it’s all of a matter of time in where I would make the analogy of the tablet vs. laptop. It revealed a shift to a more portable society, tablets are going to evolve as society’s evolve.The demand is increasing for SSD, and as these top manufacturers create them, they won’t have raised the price to cover product cost. As the market size for SSD is expected to reach over 25 billion by 2025. They are both very powerful drives, but I do not see these HDD drives going out the way anytime soon, regardless of the capacity of SDD increasing.